Acclaimed chef Monica Galetti has been named as an ambassador for Scottish seafood, the first appointment of its kind in the industry. 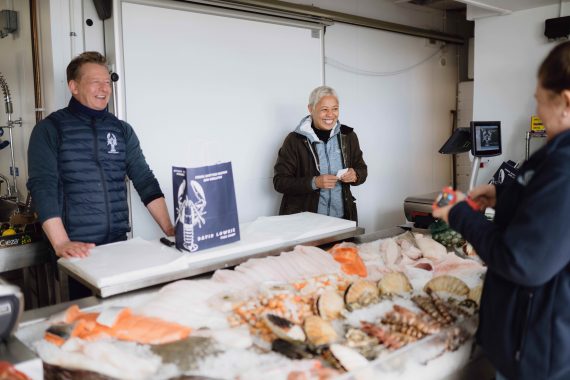 As a leading chef and restaurateur, Monica will lead the charge to encourage buyers, restaurant owners and chefs across the UK to purchase and serve more seafood from Scotland by promoting its quality, flavour and versatility.

Seafood from Scotland has created a new information hub for the Sea the People campaign which includes professionally filmed clips from Monica’s experiences in Scotland, a video interview on why she got involved with the campaign, and specially created seafood recipes for chefs to try out in their own premises. 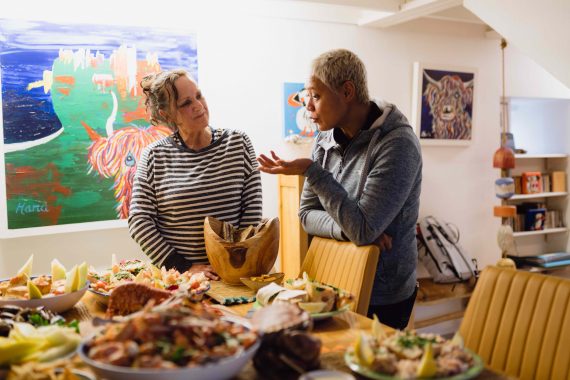 Monica is a passionate advocate of premium, responsibly sourced seafood and is calling for more of Scotland’s fish and shellfish to stay in the UK. In preparation for this flagship role, she spent time travelling around Scotland’s coastal communities, meeting the people who devote their lives to their craft, and forming professional relationships with fishers and processors, entrepreneurs running harbour cafes, oyster growers, fish smokers and salmon farmers.

Monica Galetti said: “Sea the People is vital because, at its heart, the Scottish seafood industry depends on these men and women to maintain and grow its premium status.  I am in awe of their knowledge and skills, and their commitment to provenance at every stage of the supply chain. 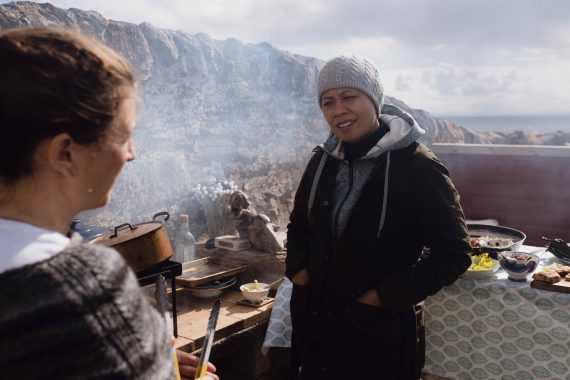 “I would love to see UK restaurants and retailers stocking more Scottish fish and shellfish – fished or farmed. At present around 80% is exported.  We have a collective responsibility to introduce different species to consumers, in a way that encourages them to look beyond the familiar.  For me, Scottish seafood is synonymous with the best quality in the world, and we definitely need to be shouting about it.”

Seafood from Scotland appointed Monica as an ambassador due to her deep knowledge of and her long-time support for Scottish seafood. 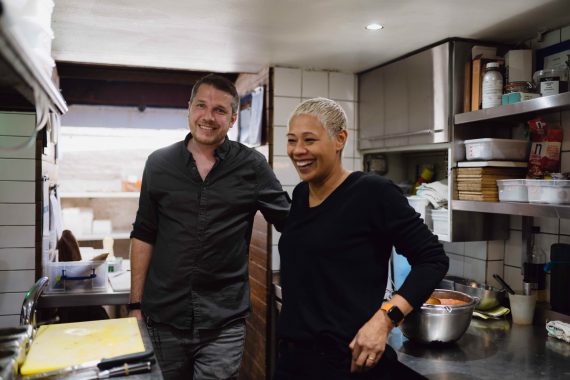 Adam Wing, Head of Trade Marketing for the UK, Americas & New Markets, said: “Monica Galetti is the perfect person to champion our efforts because she genuinely believes in the quality of Scottish seafood and the commitment of the people who produce it. She has an ability to find a connection with everyone she meets, and really listens to their stories. She wants to keep learning and it shows.

“As a chef and restaurateur, Monica  is in an ideal position to encourage young chefs and buyers to take a closer look at what we can offer and to help them appreciate the effort that goes into producing such high-quality fish and shellfish.

“Scotland’s fishing industry is one of the oldest in the country and many businesses have been handed down through the generations, with knowledge and skills passed on through families and communities. This knowledge, combined with astute investment in innovation and technology – and a bigger focus on sustainability  –  will ensure that Scottish seafood continues to punch above its weight in global food markets.”