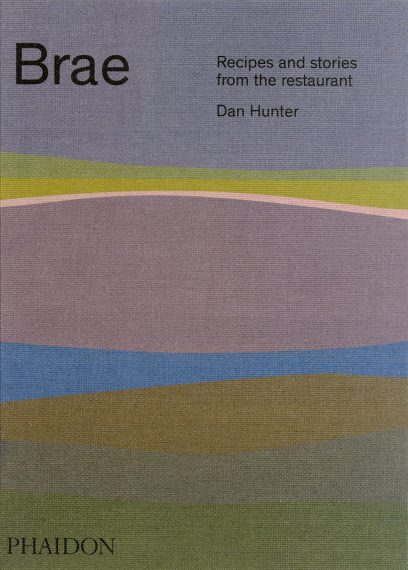 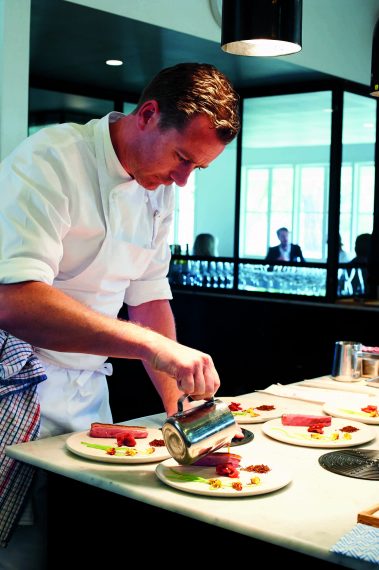 The latest in Phaidon’s groundbreaking series of chef monographs, celebrating the artistry and creative force behind cooking today

In the countryside outside Melbourne, Chef Dan Hunter has transformed a rustic farmhouse into the award­winning Brae, one of Australia’s most exciting dining destinations. Brae attracts diners from around the world with its fine­dining approach to hyper­local cuisine. In this, his first book, Hunter explores the theme of place and its impact on him and on his unique style of cooking. Set against the dramatic backdrop of Australia’s landscape, his story is reflected in lush colour photography of his food and the environment. ­ Brae chef and owner Dan Hunter has worked internationally in the kitchens of some of the world’s most acclaimed restaurants, including as head chef at Mugaritz, Spain. Before opening Brae, Dan led the kitchen of Dunkeld’s Royal Mail Hotel, where he devel­ oped his first intensive organic kitchengarden programme and took the establishment to its three­hat status. In December 2013, Brae was opened to critical acclaim.

Brae is ranked 65 on the World’s 100 Best Restaurant list and has received widespread critical ac­ claim from publications in Australia and around the world, including Eater, Fine Dining Lovers, Bon Appétit, and the New Yorker ­ Anthony Bourdain praised Hunter’s cooking as ‘… so good it is almost depressing.’ – Anthony Bourdain (on Royal Mail Hotel, Dunkeld) ­ Features more than 150 rich colour photographs of the restaurant, Hunter’s extensive garden, and the surrounding Aus­ tralian countryside ­ The latest in Phaidon’s groundbreaking series of chef monographs, celebrating the artistry and creative force behind cooking today

There are no reviews yet.

Be the first to review “Brae by Dan Hunter” Cancel reply