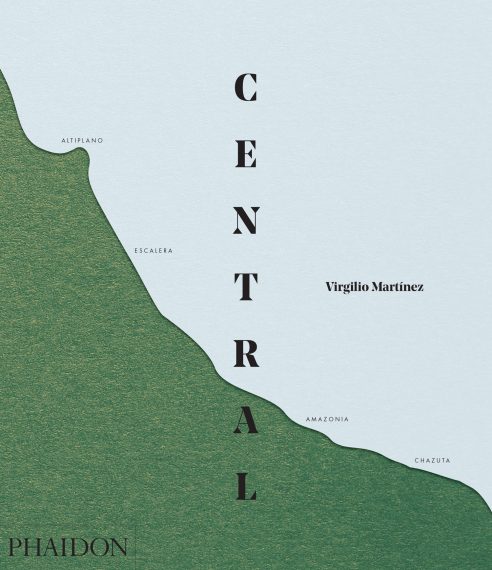 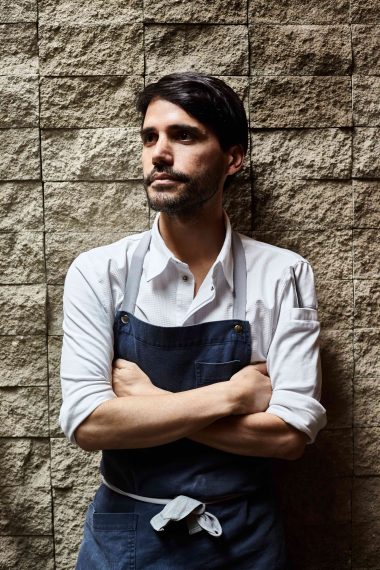 The extraordinary cuisine of Peruvian chef Virgilio Martínez, one of the most admired emerging talents in the culinary world

Central Virgilio Martínez with Nicholas Gill ‘At Central we cook ecosystems.’ – Virgilio Martínez This exquisite monograph from acclaimed Peruvian chef Virgilio Martínez follows the innovative and exciting tasting menu at his signature restaurant, Central, in Lima. Organized by altitude, each chapter highlights recipes, food, and documentary photographs, together with personal essays. His journeys and life as a chef are motivated by his insatiable curiosity and passion for the biodiversity of his land. – Virgilio Martínez has cooked in restaurants around the world and in 2009, in Lima, he opened Central. In 2013 he debuted on the World’s 50 Best list and in 2015 he reached #4 and was named the #1 chef in Latin America. He is the founder of Mater Iniciativa, which documents indigenous foods in Peru. In London, he runs the restaurants Lima and Lima Floral. He lives in Peru.

Martínez is the young star chef of Peru, ranked #4 by the World’s 50 Best and #1 in Latin America – Central is the first high-end gastronomy cookbook in English from a Peruvian chef and features stunning images of the landscape and people of Peru, which appear throughout the book – Martínez is a media sensation globally, including coverage in the Wall Street Journal, Food & Wine, Sydney Morning Herald, Financial Times, Washington Post, and more. In 2017, he will feature in the prestigious Netflix series, ‘Chef’s Table’ – Peru is a tourism hotspot and Mistura, an annual festival of Peruvian food in Lima, is a huge attraction – Nicholas Gill, with whom Martínez has collaborated on this book, is a food and travel writer who shares his time between New York and Peru 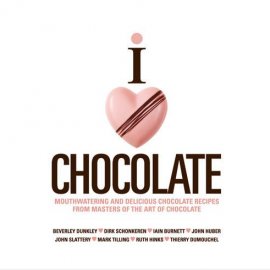 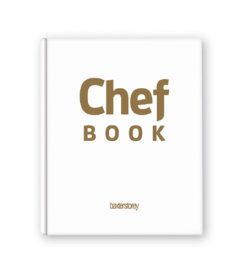 £25.00Add to basketAdded to cart!
Add to Wishlist 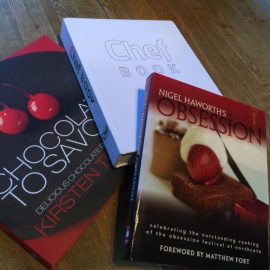 £50.00Add to basketAdded to cart!
Add to Wishlist 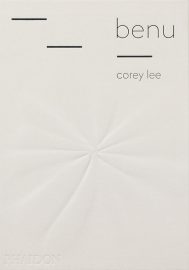 £40.00Add to basketAdded to cart!
Add to Wishlist