Meat free innovator, Quorn® is back on the road this month with its ChiQin Roadshow. The brand hosted a private event with chefs and operators at Innis & Gunn in Glasgow to showcase ChiQin, the concept made exclusively for hospitality. ChiQin includes the brand’s first Wing products and the Vegan Buttermilk burger.

As part of event, Quorn worked with BLOC+, a forward-thinking independent bar and venue in Glasgow who are trialling ChiQin on menu. Guests at the event heard from head chef at BLOC+, Andy Nielsen. 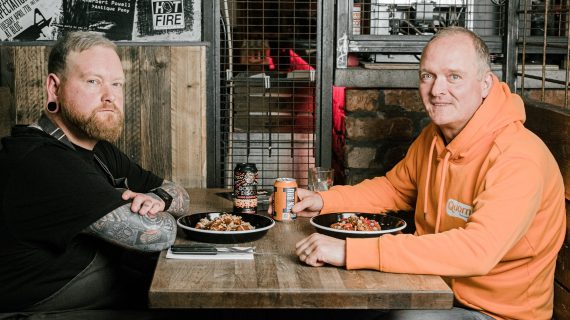 “Quorn has been really nice to work with as an ingredient. The quality of the product is so good. We put a few specials on to start with to see what the reaction would be and it’s hard to tell it’s not chicken. It looks like it, it tastes like it. We get a few dishes coming back to the kitchen asking if it’s definitely vegan friendly. The feedback from customers has been great.

“We’re a 50/50 restaurant. We do 50% meat, 50% vegan and veggie. Some days we’re more like a vegan and veggie restaurant than a meat restaurant. The street food scene in Glasgow has definitely got better in the last couple of years, especially now we’re getting back to normal after the pandemic. That why it’s important to us to keep all our dishes really interesting, especially the vegan food. It needs to be more interesting than just a burger or cauliflower wings.

“Quorn’s ChiQin range will help us do that really easily. We’ll definitely be keeping it on the menu.” 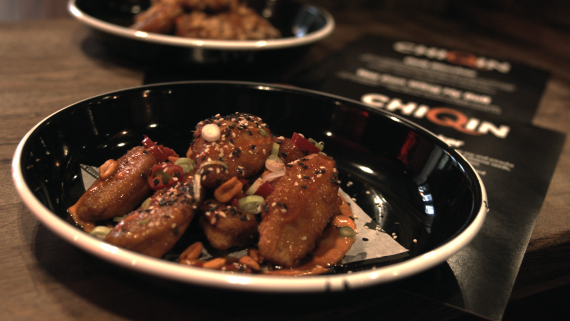 You Can Wing My Bell 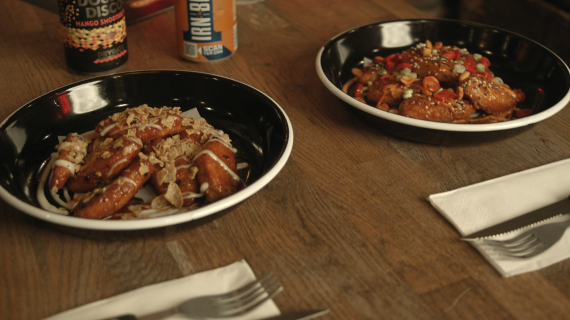 Earlier this year, Quorn Professionals launched an in-depth report for its hospitality customers in partnership with the Sustainable Restaurant Association. The report looks into what’s driving one of the largest foodservice trends in recent years, the plant-based movement, and how it has gone from niche to mainstream.

The research of 2,000 UK adults who identify as flexitarians* found that the burger is still the top choice of meat free meal when flexitarians dine out, but there is a growing desire for more chicken like dishes, such as wings, strips and tenders.

“52% eat out at least once a week, with 40.3% eating meat free/plant-based half of the time when eating out of home*,” revealed Andrea Deutschmanek, Head of Channel Marketing UK & Europe, Foodservice at Quorn Professionals.

“Quality, value for money and variety of meat free options are the top three influencers of where this growing group of diners chooses to eat out, and the lack of variety is the top thing that puts flexitarians, and importantly the whole group they are with, off eating at a particular restaurant*.

“We launched ChiQin to make it easier for operators to create those exciting street food builds on menu to cater for those flexitarian diners who see themselves as foodies. It’s been a pleasure working with BLOC+ and Andy on this project. His dishes are incredible, and we hope show what can be achieved with ChiQin.”