You can now have your cake and eat it, as Royal Lancaster London has appointed the former Head Pastry Chef at Fortnum & Mason, Scott Villacora, to take on the role of its Executive Pastry Chef.

Passion, flavour, visual presentation and creative flair are just some of the attributes that Scott brings to Royal Lancaster London. He has already inspired his new Pastry Department to develop more interesting breads, pastries and desserts for the entire hotel.

Scott’s next project is to completely redesign the Afternoon Tea to make it a work of art with experimental tastes not previously available in the Capital. The new Afternoon Tea will be launched in early 2020.

“My entire focus is on flavour and presentation, and my aim is for Royal Lancaster London to become one of the very best places to enjoy Afternoon Tea in London.” 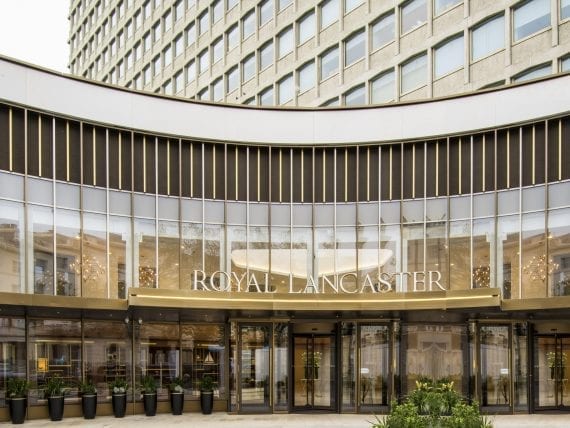 “We have 10 beehives on the roof of the hotel which supply me with delicious, citrusy honey from pollinating the lime trees in Hyde Park. I will be using this gorgeous Champagne coloured honey in my desserts and of course the Afternoon Tea.”

Scott graduated with a Diploma in Culinary Art at the Philippine School of Culinary Arts in May 2004. Since his graduation, Scott has been Head Pastry Chef at several prestigious hotels and restaurants.

Most notable Scott was appointed as Head Pastry Chef at Fortnum & Mason in 2015 where he managed a team of 14 pastry chefs for four years and was responsible for curating the award-winning afternoon tea.

Royal Lancaster London has an enviable location overlooking leafy Hyde Park. The hotel recently completed an £85 million refurbishment, making it one of the most Instagrammed hotels in London.