The search is on to find the UK’s best sommelier and chef team to win the UK Copa Jerez 2022 competition.

Chefs and sommeliers at restaurants across the UK are invited to enter the world’s top competition for Sherry. 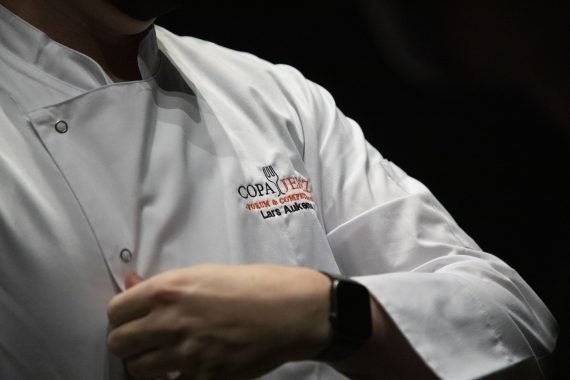 To take part, the chef and sommelier need to work together to create an inventive three-course Sherry-themed menu that will amaze the judges at the UK heat of the 2022 Copa Jerez.

The bi-annual competition, which is now in its tenth edition, is organised by Sherry Wines, and invites chef and sommelier teams from the UK to devise a three-course meal that will complement and showcase Sherry wines’ versatility.

The only proviso is that Sherry must feature as the paired wine for each course and as an ingredient in at least one course, although past contestants have taken the theme much further. 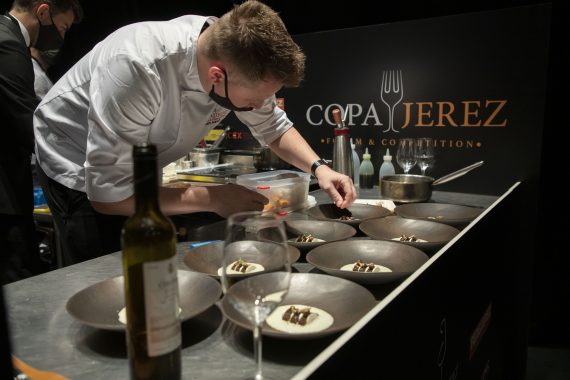 The winning UK team will receive an all-expenses paid trip to the Sherry region of Jerez and will represent the UK at the International Competition of Gastronomy and Sherry Pairing, to be held in Jerez de la Frontera, Spain in October 2023, where they will compete alongside other finalists from the United States, Belgium, the Netherlands, Germany, Denmark and Spain.

All entries will be evaluated by a panel of renowned food and wine experts, with three top teams invited to take part in the ‘live’ Copa Jerez UK Final, which is being held in central London, on Monday 17 October, 2022.

Here, the teams will cook and present their Sherry-inspired menu in front of a panel of expert judges. 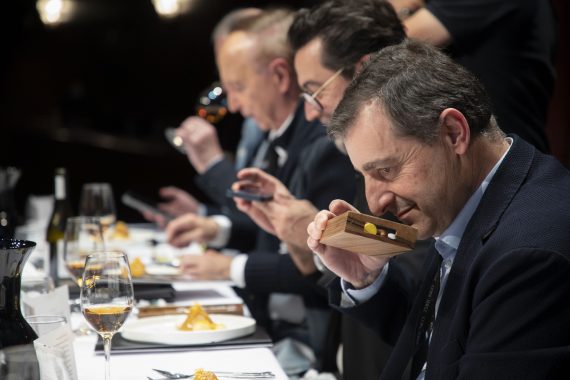 “Gastronomy in the UK represents some of the most exciting in the world, which is why each year we receive entries from Michelin star quality. This year we are searching for a winning UK team that can go forward to the international final to compete with top chefs and sommeliers from six other countries and triumph to bring home the trophy for the UK. It is a serious competition, but we know the UK has a competitive streak and will rise to the challenge.”